Please fill out the details below to receive further information on the Clean Cut Franchise.
Subscribe I had spent the last 20 years working for a agricultural and ground care machinery dealer. I was out on the road in a van kitted out as a mobile shop selling parts and accessories to golf courses. When this came to an end and I was made redundant I started looking at the opportunities available to me and Clean Cut stood out a mile. The professionalism they displayed throughout the due diligence process and the support I have had subsequently makes me feel like I am part of one big happy family and that everyone has my back.

I am so excited about my future in Clean Cut and am looking forward to a long and profitable relationship! 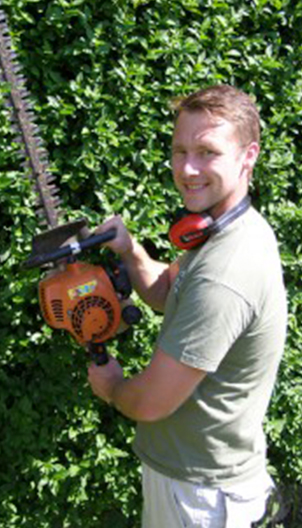